“The former interim chancellor of UNC School of the Arts is now the university’s permanent leader,” writes John Newsom in Thursday’s (5/21) Winston-Salem Journal (North Carolina). “The UNC Board of Governors on Wednesday appointed Brian Cole to be the ninth chancellor of the Winston-Salem arts school…. Cole—a bassoon player, conductor and university administrator—has been at UNC School of the Arts since 2016, when he was hired to be the dean of its School of Music. He has served since August as interim leader of the institution…. Cole succeeds Lindsay Bierman, who left UNCSA last summer … In his nearly four-year tenure in Winston-Salem, Cole oversaw the high school and university programs of the School of Music and developed the school’s first strategic plan. UNCSA also credits him with creating new academic programs and modernizing existing ones … and bringing to campus several world-class guest conductors to lead the school’s symphony orchestra.” Cole is a doctoral candidate in orchestral conducting at the University of Cincinnati. He received his Master of Music in instrumental conducting from the University of Illinois and his Bachelor of Music in bassoon performance from Louisiana State University. 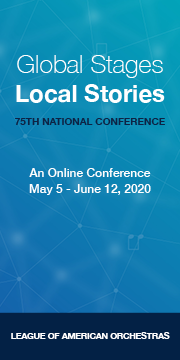 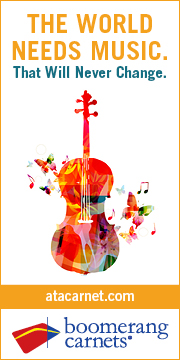