“In Aurora, Colorado, an extensive protest against the death of Elijah McClain quickly jolted from peaceful to disorderly and back again Saturday when Aurora police deployed pepper spray and foam munitions against rowdy protesters,” reads an unsigned Sunday (6/28) article by the Associated Press and Sentinel Colorado. McClain, a 23-year-old unarmed Black man who died after being detained by Aurora police in August 2019, was self-taught on guitar and violin. There have been no charges filed against the three officers who detained McClain. Georgia-based violinist Ashanti Floyd and New York City-based violinist Lee England Jr. organized the vigil, involving local artists and musicians from around the country. “Police and local sheriff’s deputies wearing riot gear and wielding shields called the protest an ‘unlawful assembly’ and began to disperse the crowd at about 8:30 p.m. June 27. The scene was surreal and chaotic as musicians slated to play in a violin vigil wandered among the tense scene of protesters and riot-gear-clad police, string music wafting with the sounds of havoc.… Police [later] allowed [protesters] to reconvene in an adjacent parking lot for the violin vigil. More than 1,000 people remained as police observed and apparently backed off their demands to end the protest.” 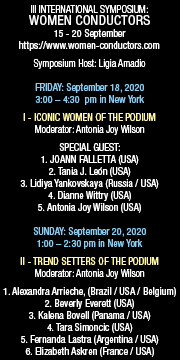 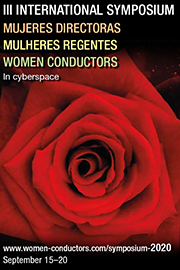