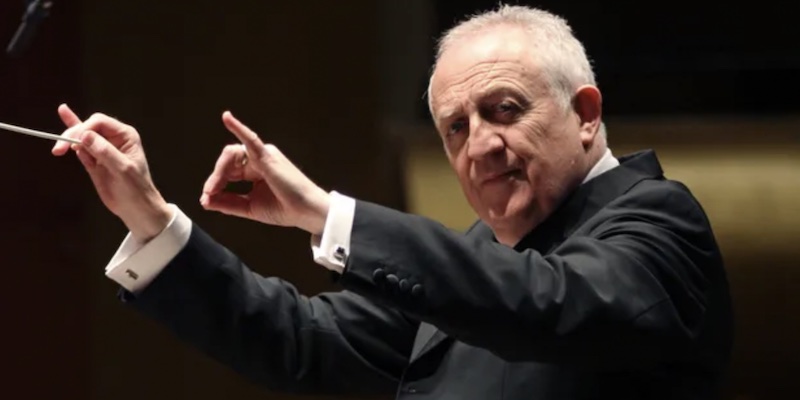 “Bramwell Tovey, named music director of the Sarasota Orchestra just under one year ago, died at his home in Rhode Island on July 12, one day after his 69th birthday,” writes Susan Elliott in Wednesday’s (7/13) Musical America (subscription required). “Tovey was diagnosed with a rare form of sarcoma in May of 2019 but had seemed to be in recovery following surgery shortly thereafter. In January of this year, scans indicated the return of the disease. He served as principal conductor and artistic director of the Rhode Island Philharmonic Orchestra from 2018, one of a spate of appointments that year, following his departure after 18 years from the artistic helm of [Canada’s] Vancouver Symphony. He was also named Director of Orchestral Activities at Boston University, principal conductor of the BBC Concert Orchestra, principal guest conductor with Orchestre Symphonique de Québec…. He enjoyed a very active career as a guest conductor,” including regular engagements with the New York Philharmonic and Los Angeles Philharmonic. “Born in East London, Tovey played in Salvation Army bands, moving from tuba, to piano, to conducting. A last-minute substitution … conducting the London Symphony Orchestra brought him to Leonard Bernstein’s attention, and [he attended] classes and rehearsals with the Boston Symphony Orchestra at the Tanglewood Music Center…. He … founded [Vancouver Symphony’s] school of music, which now bears his name.” He is survived by three children and his partner, Verena De Neovel. The Rhode Island Philharmonic, Sarasota Orchestra, and Vancouver Symphony have posted memorial messages on their websites.