Breaking news, feature articles, opinion pieces, and reports on orchestras and the cultural scene from U.S. and international media outlets. For more, visit About the Hub.

After passing House and Senate, final bill unlikely to include proposals from nonprofits

Calls for better government support instead

Making a case for the arts

In an opinion piece Monday (2/9) in the Chicago Tribune, Chris Jones writes, “In the recent debate over the Barack Obama administration’s economic recovery bill, proposals to spend...

But competition from other orchestras in filling music director post

In today’s (2/9) Los Angeles Times, Mark Swed reports on the 2009 Grammy Awards, which were announced on Sunday (2/8) at the Staples Center in Los Angeles. “Gloria... 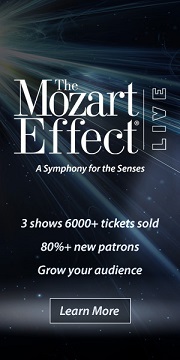 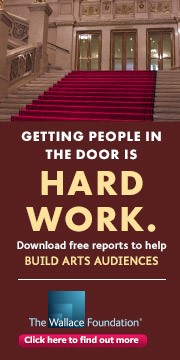 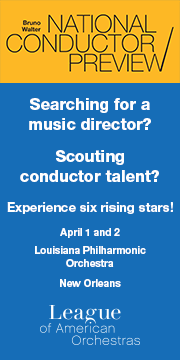 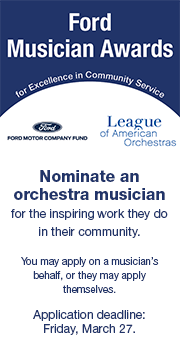